Treasury Secretary Jack Lew made the momentous announcement last June: He'll put a female face on U.S. currency for the first time in more than a century.

But he didn't say whose face it will be. Lew promised to spend some time collecting public opinion and to announce a decision by the end of 2015.

It turns out Americans had plenty to say about the matter, and which woman should share the bill with Alexander Hamilton was hardly the only point of contention.

So in December Treasury punted, saying it would delay the announcement to take more time considering "a range of options."

As a refresher, here are a few of the issues at the core of the $10 bill debate: 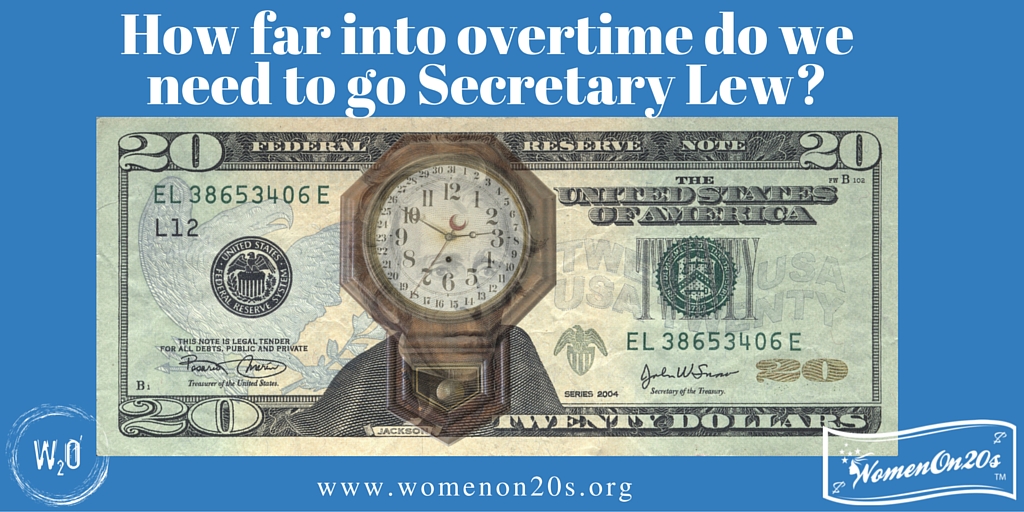 Today the Treasury Department announced it wouldn't be making its year-end deadline for revealing the historic woman who will grace the new $10 bill. 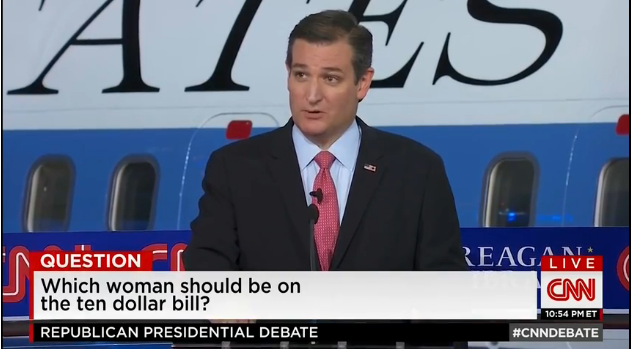 When asked the question "Who should be on the $10 bill," Ted Cruz got the answer right when he said: ""Well, I wouldn't change the $10 bill, I'd change the $20. I'd take Jackson off..."  Most of the others barely seemed able to come up with names of deserving women from American history. Women On 20s is on a mission to change that. To see the other candidates' responses, follow this link. And then go to our home page and sign the petition to demand REAL, meaningful, change to our paper currency. 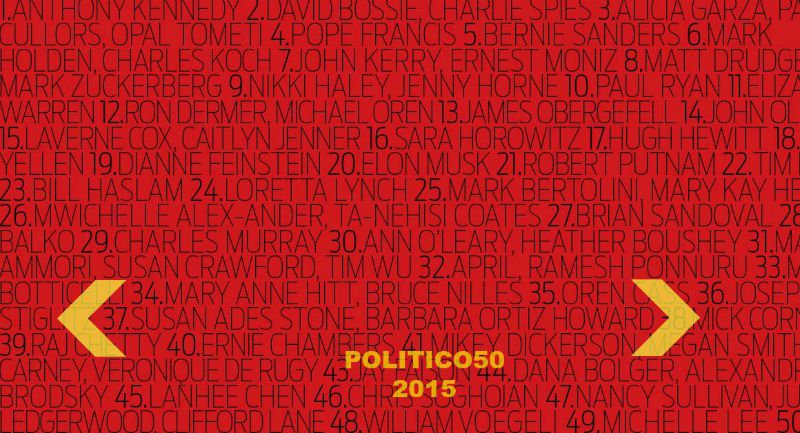 Politico Magazine named 50 "influencers, doers and visionaries" to their 2015 list, putting Women On 20s Founder Barbara Ortiz Howard and Executive Director Susan Ades Stone at #37. Pleased to see we're making an impression. But this is just a start. Ahead we envision using Women On 20s as a tool for highlighting the stories of exemplary American women who helped shape this country, but have largely been absent from the historical narrative. Read the Politico profile here. 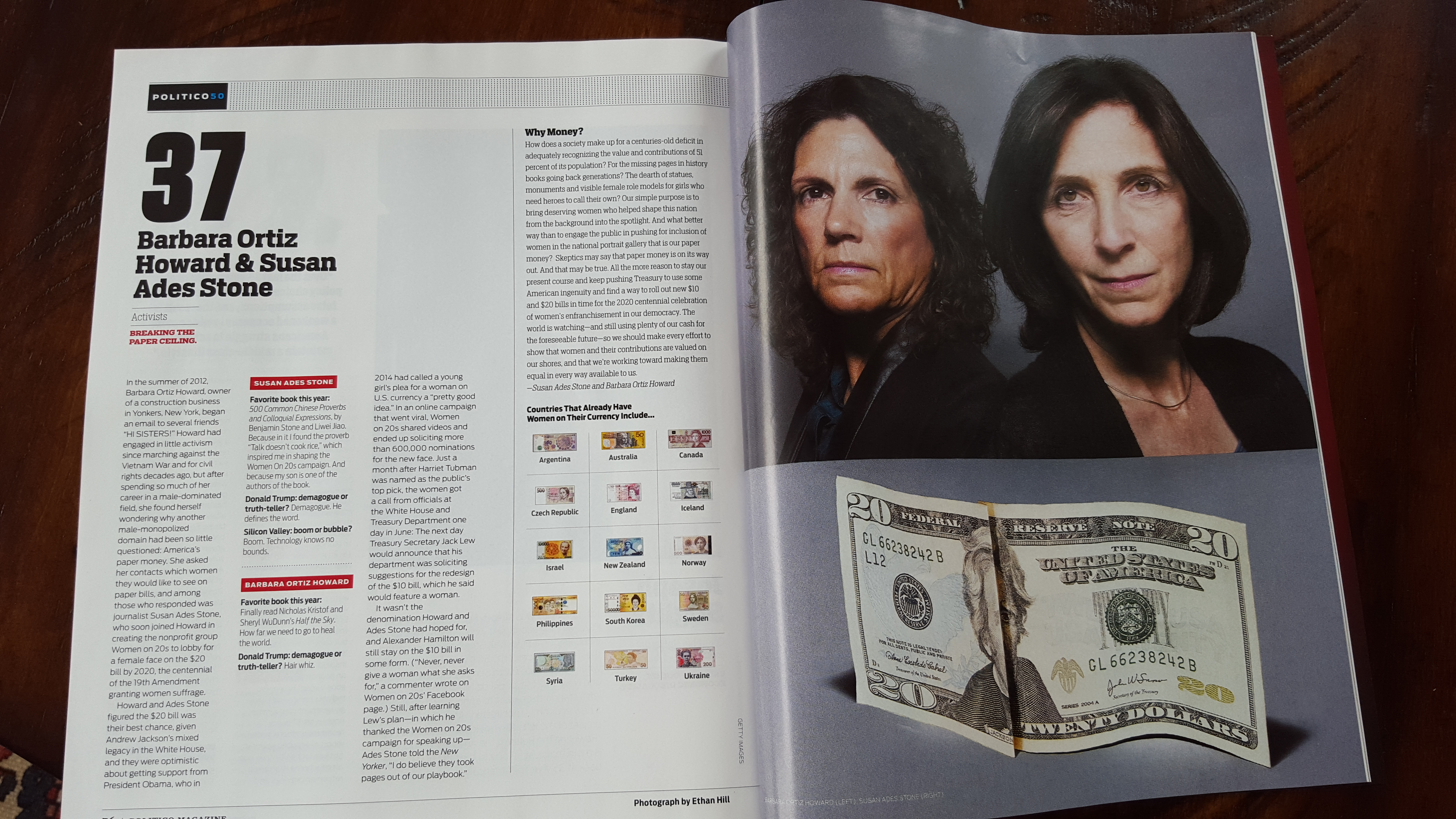 A woman’s place is on the $20: How Treasury Secretary Jack Lew betrayed a movement

Despite generations of inclusion in our democracy, women have a lot of catching up to do as of today, the 95th anniversary of the date we were at long last given the right to vote. Treasury Secretary Jacob Lew had a golden opportunity to move things in the right direction for the 51% — by deciding finally to put an unsung female hero on our male-only paper currency. Unfortunately, he’s on the road to blowing it.

Could Jackson's Days Be Numbered?

Treasury Secretary Jack Lew declines to respond to reporters asking whether it's Hamilton or Jackson who will be getting the boot. But an announcement will be coming soon. Read the full story here.

Excerpt: "Rios, who described it as a kind of "renaissance" that a woman will be on the $10 bill at all, said the goal of featuring a woman on currency wasn't to spark a debate about the merits of different Founding Fathers, or to pit one president against another to figure out who should be bumped. Instead, she said, the idea was to promote a conversation about notable women in American history and who deserves recognition."  Read the whole story.

The New Yorker Gets Behind Harriet

Is half a $10 enough? Here's what Amy Davidson of the New Yorker thinks:

One of the stranger takes on the Treasury initiative from the late night funnyman.

From The Atlantic: our money speaks volumes.

Excerpt: "As Americans select a portrait for the new ten, they are also choosing a model for twenty-first century political womanhood. By selecting a political activist, they would acknowledge the value of women in American politics. National recognition of women’s historical activism is important because a society that esteems women with political power may encourage more women to enter politics. If the new $10 bill recognizes one of the many women who made modern politics possible, it will inspire those who aim to continue to revolutionize American society."  Read the whole article.