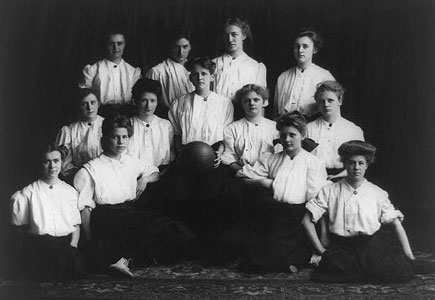 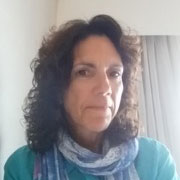 Barbara Ortiz Howard is a dynamo who hatched this ambitious campaign. Most days start out for Barbara on a scaffold, inspecting building facades, balconies and roofs or overseeing operations for the exterior restoration company she started almost 30 years ago in the New York City area. Undeterred by the challenges of being a woman executive in a male-dominated field, Barbara enjoys her mission of taking care of people and their buildings. With the Women On 20s campaign, she aims, again, to literally raise the profile of a woman in a male-dominated field. Read more. 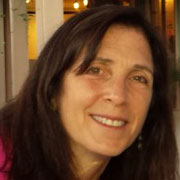 Susan Ades Stone is an award-winning journalist who has a Zelig-like way of landing at startups in their earliest days, among them CNN, the MacNeil/Lehrer NewsHour, The World Science Festival, The Proxy Project and now, Women On 20s. She began her career as a print reporter at the Washington Star. Later, at CNN, she produced the first weekly live-by-satellite interview program, blazing the trail for programs like Nightline. She was a recipient of the George Polk Award and a nominee for Emmy and Cable Ace awards. Read more. 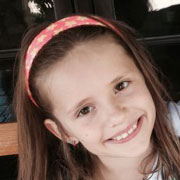 Sofia is a 9-year-old Massachusetts 4th grader who last year was inspired to write President Obama when she realized during a class history project there were not enough women represented on our currency.  Her handwritten letter, including a list of suggested candidates and accompanying sketches, moved the President to say publicly that he thought putting more women on our money was “a pretty good idea.”  Anonymous until the Women on 20s campaign was under way, Sofia came forward in March, excited to be part of our grassroots effort. And since then, her example has become an inspiration to young people all over the country who have joined in, both in classrooms and out, to let their voices be heard through letters and pictures to President Obama, supporting the Women on 20s mission.

Molly Murphy MacGregor is excited to join forces with Women On 20s to do for U.S. money what she has helped do for history lessons —  and that’s make the invisible visible. A high school social studies teacher early in her career, she noticed that American history textbooks largely ignored the contributions of women. And 35 years ago she decided to do something about it. Teamed up with a small group of like-minded colleagues, she helped found the National Women’s History Project (NWHP), which petitioned Congress to create what in 1987 became National Women’s History Month, celebrated nationally every March by presidential proclamation to this day.

Jill S. Tietjen not only has blazed her own trail as a female engineer in the electric utility industry, she has mapped the trail of other groundbreakers in her best-selling book Her Story: A Timeline of the Women Who Changed America. In addition to consulting to utilities on planning and fuels as President and CEO of Technically Speaking,Inc., she serves as CEO of the National Women’s Hall of Fame.