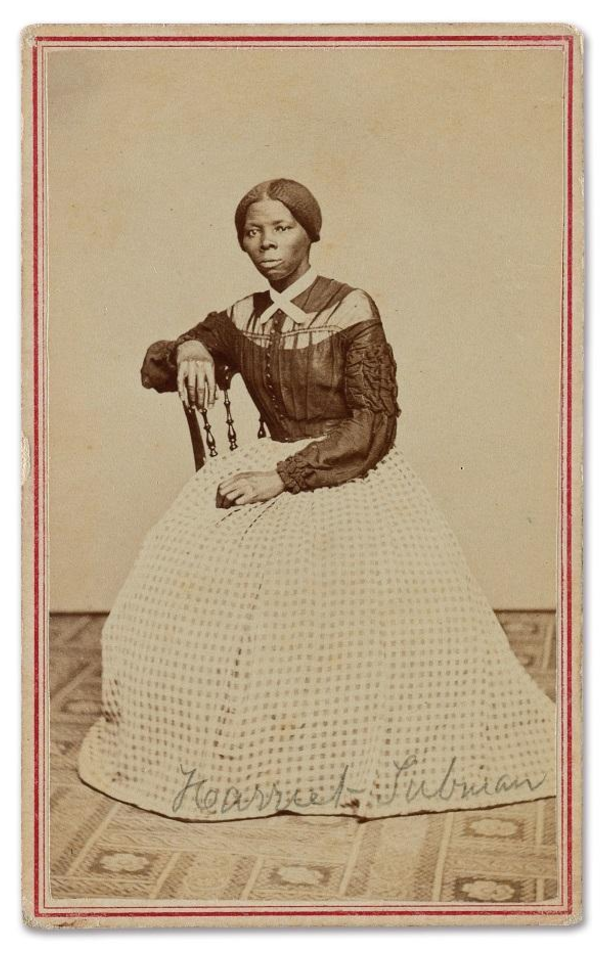 Here at Women On 20s we were thrilled to learn recently that a rare and valuable photographic portrait has been discovered picturing a young Harriet Tubman in her earliest years of freedom from slavery.  And now, we are dedicated to helping bring this important historic image back to the place where it was taken in Auburn, New York, site of the Tubman Home, which President Obama designated a National Park in the closing days of his administration.  We are proud to have been part of the historic campaign to bring Tubman, a great American hero, the recognition she deserves with her portrait appearing soon on a new $20 bill.  And now we’re asking you, the people who made it happen, to give what you can to get Harriet Tubman off the auction block and home where she belongs.

Sparsely funded but with great hope and determination, the Tubman Home has launched a crowd-funding campaign to raise enough money to place the winning bid when the Young Harriet photograph is auctioned at the renowned Swann Galleries on March 30th.  The valuable and rare image, taken at a time when Tubman was being hunted as a fugitive slave and desperate to keep her identity hidden, is expected to fetch between $20-$30,000 at auction.  But our hope at Women On 20s is that the funds raised can be used to preempt the sale by auction by offering a fair price to Swann Galleries as the representative of the private owner.

Any funds raised beyond a generous purchase price could be used to help the Tubman Home, with its severely limited staff and funding, curate its collection and bring its rich history to the public.So we urge you to join us in keeping this piece of American history in the public domain by clicking on #BringHarrietHome and sharing this link with your family and friends. Together let’s make historic change.