Balloting has ended, votes are being tallied, the petition is ready and everything will be released here on our website at     9 a.m. tomorrow: Tuesday May 12, 2015 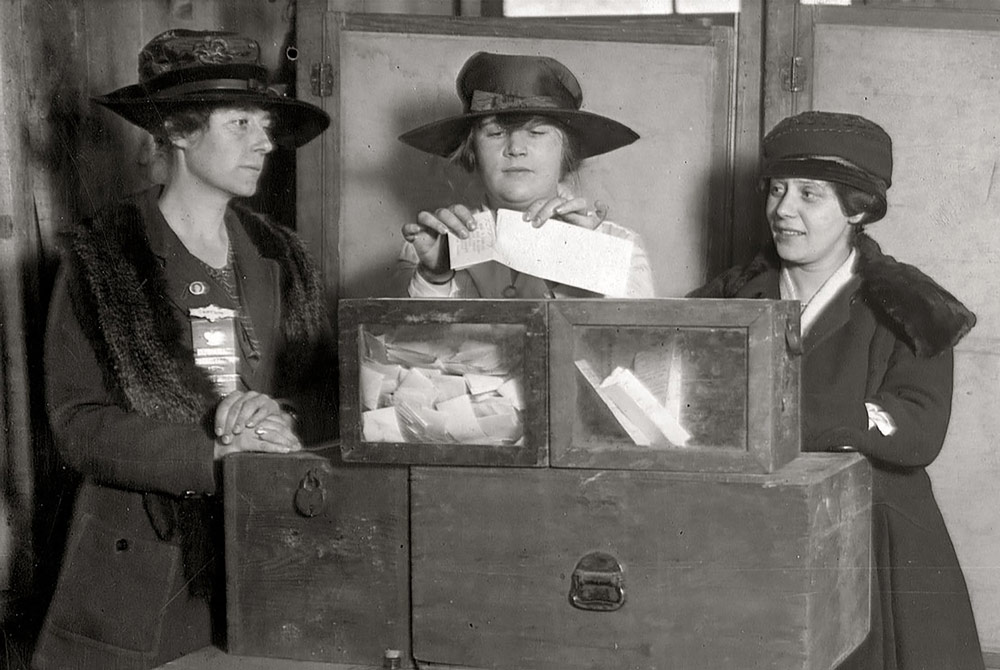 VIRTUAL March to the White House

Get to the head of the line

Whether you voted or not, please take a moment and click on the button below to join our Virtual March to the White House. You don't have to leave home to show your support. All you have to do is use the hashtag #DearMrPresident in your social media posts and you'll be helping us amplify the call for change. Think of it as a chant for women’s equality & value that will ring across the internet. In keeping with the thrust of our campaign, we will be delivering the Women On 20s petition to the White House, not in person, but electronically, in a flourish of moving images and words. The button below will take you to Virtual March Central, where with just one click you can add your voice to the chorus in Tweets and Facebook messages that we hope will be heard loud and clear in Washington. Let’s go viral, make it a trending topic and bolster the petition. Join in a march for historic change.

Snapshots of a Movement

Press Coverage of the Campaign:

Finally, we’ve got a current event that’s not depressing. — Gail Collins in The New York Times

(Senator) Shaheen saw what Women On 20s was doing and thought it was a great idea. — BuzzFeed News

The Women On 20s campaign is going viral — NBC News.com

Why Not A Woman? Why Not Now?  — Newsday