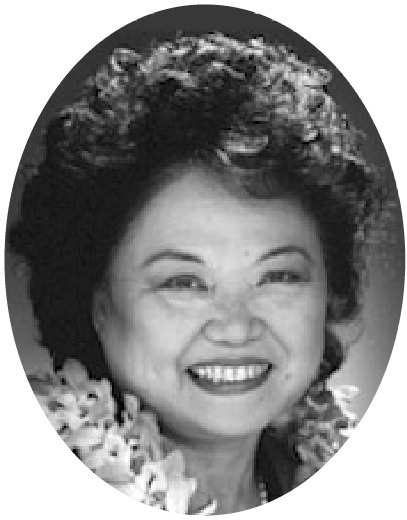 Patsy Mink was no stranger to firsts. She was the first woman of color elected to the U.S. House of Representatives and the first Asian-American woman to serve in Congress. Later she was the first Asian-American to run for U.S. President. A zoology and chemistry major, Mink was rejected by all medical schools to which she applied and instead studied law, becoming the first Japanese-American woman to practice law in her home state of Hawaii. Perhaps most amazingly, she became her high school’s first female student body president only one month after the Japanese attack on Pearl Harbor in her home state.

Mink worked her entire life to eradicate the gender and racial discrimination that she had experienced. She began her career specializing in family and criminal law after no law firms in Honolulu would hire her. She became active in local politics in Hawaii and became the first Asian-American woman elected to the Hawaii House in 1956. When Hawaii became a state in 1959, she ran for the U.S. Congress but was defeated. Then, in 1964 she won a successful bid for the U.S. House of Representatives and served 12 terms, interrupted by her brief bid for the U.S. presidency in 1972.

Always a champion of women’s and civil rights, health care, welfare, and education, Mink built some of the most influential coalitions in Congress. In 1972 she co-wrote, sponsored and secured the passage of Title IX, which prohibited gender discrimination by federally funded institutions. The legislation is perhaps best known for ensuring equal opportunities for women in college athletics. Mink also introduced the first comprehensive Early Childhood Education Act. She was a strong environmental advocate, and after her career in Congress, in 1976 Mink was appointed by President Carter as Assistant Secretary of State for Oceans and International Environmental and Scientific Affairs.

After her death in 2002, Title IX was renamed the Patsy T. Mink Equal Opportunity in Education Act.