In June of 2016, we put out a survey to our readers about the changes in the currency that have now been proposed and related issues. Over the summer we received more than 2200 responses.  Here we want to take the opportunity to highlight certain parts over time to expand on different topics.

Over Labor Day weekend in particular, there will be many Pow Wows celebrated across the country. It is a good way to tune in to Native American culture and heritage in your community. Here is a list of some of these celebrations. https://indiancountrytodaymedianetwork.com/pow-wow-list

Make sure you arrive on time for specific events, and respect the rules set forward for these family oriented events.

Most of our respondents, over 63% want to know more about the treatment of Native Americans. 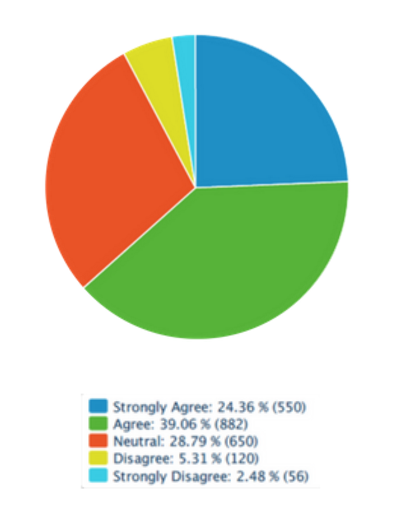 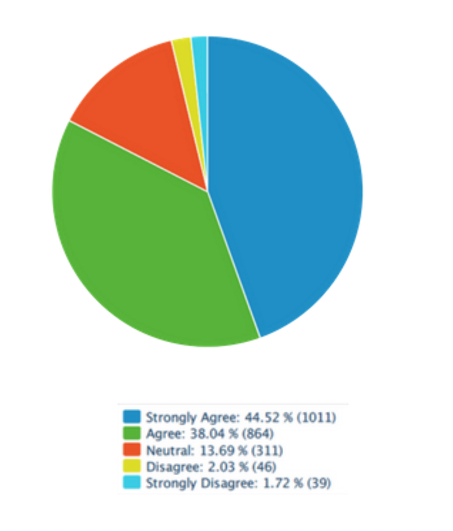 W20 will take this message to the Secretary of the Treasury again to advocate for respectful representation of the Native American stories that have been omitted in general American history. We borrowed much of their philosophy without attribution, stole much of the land and broke many promises and treaties. To heal these wounds we need the truth to be told and representations thereof to be accessible in our everyday experience.

Nation to Nation: Treaties Between the United States and American Indian Nations by Suzan Shown Harjo

Native American Testimony: A Chronicle of Indian-White Relations from Prophecy to the Present, 1492-2000, Revised Edition by Peter Nabokov

American Holocaust: The Conquest of the New World by David E. Stannard

The State of the Native Nations: Conditions under U.S. Policies of Self- Determination by Harvard Project on American Indian Economic Development

Want to make a difference now? Stand with Standing Rock to Protect Sacred Tribal Lands from the Dakota Pipeline by donating here.